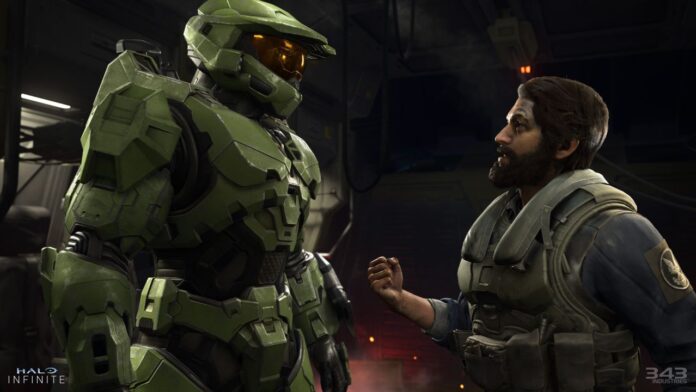 Today Microsoft celebrated 20 years of Xbox and Halo. And as a thank you to the Xbox community for 20 years of support, 343 Industries launched the free-to-play Halo Infinite Multiplayer Beta and Season 1 three weeks early, available starting now for all players on Xbox Series X|S, Xbox One and Windows PC.

Players can enjoy the Season 1 content including all maps, core modes, Academy features, and Battle Pass, and all of their progress carries over into the full Halo Infinite launch on December 8. While you may experience some bugs during this beta period, it does mark the official start of Halo Infinite Season 1, with all day-one maps and modes enabled as well as the full Season 1 Battle Pass. This means all the Battle Pass and customization items you earn or purchase during the beta will stay with you after December 8th.

Season 1 will last from now until May 2022, which is a change from the developers’ original goal of shipping a new Season every three months. The change was made to ensure the content “meets a high quality bar”.

Halo Infinite is the first title in the series to launch simultaneously on Xbox and PC and features support for cross-generation, cross-platform, and cross-input play.

Complete details on today’s launch can be found at the official blog.

Halo Infinite campaign and full multiplayer launch are planned for December 8, exclusively on PC, Xbox One, and Xbox Series X|S.

God help us all, Cookie Clicker has Steam Workshop now