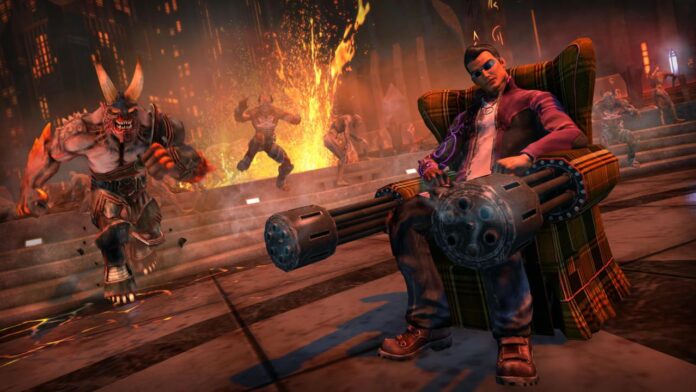 Deep Silver and Volition have announced that the 2022 Saints Row reboot has been delayed.

Originally announced with a planned February 2022 date, the game will now release on August 23, 2022. The developers said in a statement: “Our priority is to create the best Saints Row game yet and, if we released on the original date, it wouldn’t be up to the standards we’ve set ourselves, and that you’re expecting and deserve.”

Saints Row (2022) is set in Santo Ileso, a fictional city in the heart of the American Southwest. In a world rife with crime, where lawless factions fight for power, a group of young friends embark on their own criminal venture as they rise to the top in their bid to become Self Made.

As the future Boss, with Neenah, Kevin, and Eli by your side, you’ll form The Saints, and take on Los Panteros, The Idols, and Marshall Defense Technologies as you build your empire across the streets of Santo Ileso and battle for control of the city.

Saints Row will be available on Xbox One, Xbox Series X|S, PS4, PS5, and PC via Epic Games Store. Stranger of Paradise: Final Fantasy Origin Review (PS5): Is It Worth Playing?