Weekly Tasks and More Coming to The Witcher: Monster Slayer 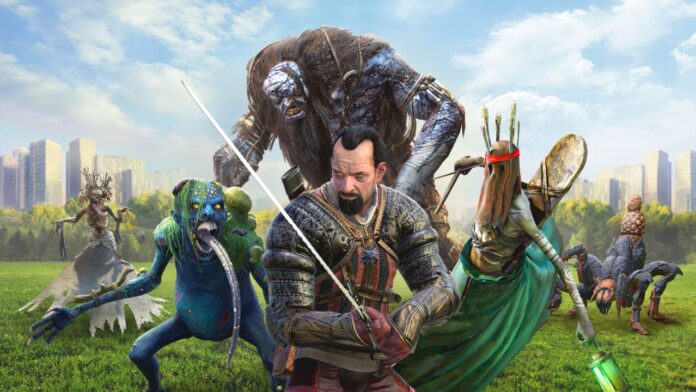 The Witcher: Monster Slayer, the AR-powered walk-and-whomp recreation set in The Witcher universe is getting a brand new replace. Included in that replace are weekly quests, new beasts and a bunch extra stuff. And it’s set to launch tomorrow.

The largest addition is Timed duties. These replace each week and are given to you by the Grasp Witcher. They’ll see you combating particular monsters – both classics from the sequence or completely new ones.

Yup, new, unique monsters. We think about they’ll be horrifying and gritty. Right here’s a trailer that reveals off a number of the new additions.

The Witcher: Monster Slayer has been getting regular updates because it was first launched earlier this yr, and it seems to be just like the builders have been listening to gamers, which is all the time good.

If you wish to give the sport a go, you can click here to download The Witcher: Monster Slayer from the Play Store. It’s free with IAP. You may get some more info on the new update at the game’s official website.

Previous articleBest Black Friday Best Buy deals: the bargains worth looking at for PC gamers
Next articleSave over $1000 on this Gigabyte 4K AMOLED gaming laptop