Here’s the super-80s trailer for Warno, the next RTS from the Wargame series devs 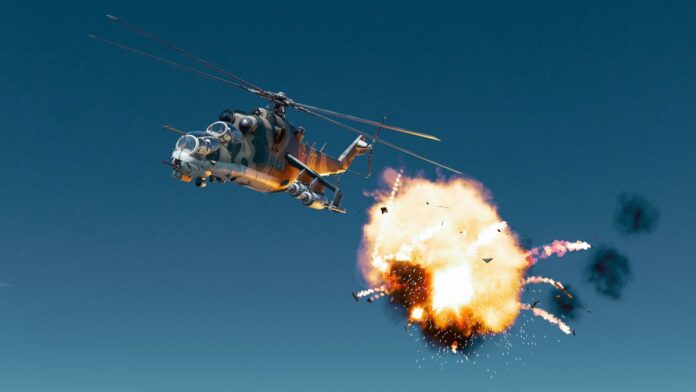 Eugen Methods, creators of the Wargame RTS sequence, have definitely seen that Eighties nostalgia is in full swing: Warno, stylized WARNO, is their subsequent sport and it is going all in on the cold-war-goes-hot idea of a Eighties plunging into World Warfare 3. Sporting stylized Eighties aesthetics, Warno shall be set in a 1989 of complete battle within the German countryside.

That is versus their final one, Wargame: Red Dragon, which was set in 1991.

Jokes apart, Warno seems to take a variety of inspiration from Eugen’s Metal Division sequence of video games, Steel Division: Normandy 44 and Steel Division 2. Specializing in particular navy formations, Warno will sport the upgraded model of the Military Common marketing campaign that I discovered disappointing in Metal Division 2 at launch, however which by all accounts has been massively improved since.

In all probability the most important attraction for a lot of is the return of 10v10 multiplayer battles, that are completely chaotic in Metal Division’s World Warfare 2 period and can most likely be simply utterly unhinged when the precision-guided munitions begin flying. In my opinion, I am keen on how the sport will deal with digital warfare and counter-warfare, a model new area as of the Eighties.

Why are there so many sci-fi horror games all of a sudden, anyway?