New Blizzard Game Will Be a Survival Adventure 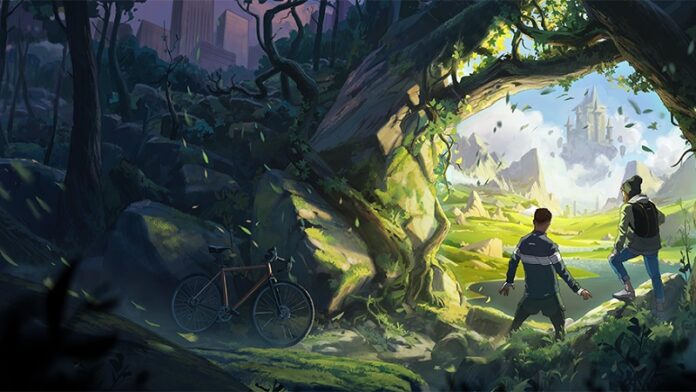 Blizzard Entertainment has introduced a brand new survival journey sport for consoles and PC. The announcement got here out of the blue in type of job ads however we bought idea artwork and an allusive overview out of it. The unnamed journey is about in a brand-new universe, and Blizzard is eager to rent a various crew of skilled builders in a wide range of roles starting from artwork and design to engineering.

What’s Blizzard’s new sport all about?

Blizzard’s new sport is about in “a place stuffed with heroes we have now but to fulfill, tales but to be advised, and adventures but to be lived. An enormous realm of chance, ready to be explored,” based on the official announcement. Apparently, “each story wants a teller. And each world wants builders. What if that could possibly be you?”

One piece of idea artwork exhibits an axe-wielding feminine warrior carrying a helmet and armor in what seems to be a forest. She appears battle-ready, and curiously, there’s a mirror in entrance of her. The second idea artwork exhibits two younger boys in a contemporary metropolis staring right into a fantasy land within the distance. If these two pictures are something to go by, it seems like the sport will characteristic two parallel worlds.

Opinion: Now we speculate if new Blizzard video games will land on the PS5 or not

Zarmena writes… Like Bethesda’s Starfield and Elder Scrolls VI, I believe Blizzard’s new sport shall be unique to the Microsoft ecosystem. It definitely isn’t going to launch anytime quickly and by the point it does, Blizzard shall be effectively into Microsoft’s crutches. However, I look ahead to seeing what Blizzard is engaged on, and equally curious in regards to the state of Overwatch 2.

In different information, PS5 sport captures can now be shared using the PS app, and The Strolling Useless: Saints & Sinners is getting a sequel.

Previous articlePS5 Game Clips and Screenshots Get PS App Support
Next articlePS5 Restock January 26, 2022: Where in stock to buy? (US, UK)