Check out the next project from the creator of Cruelty Squad 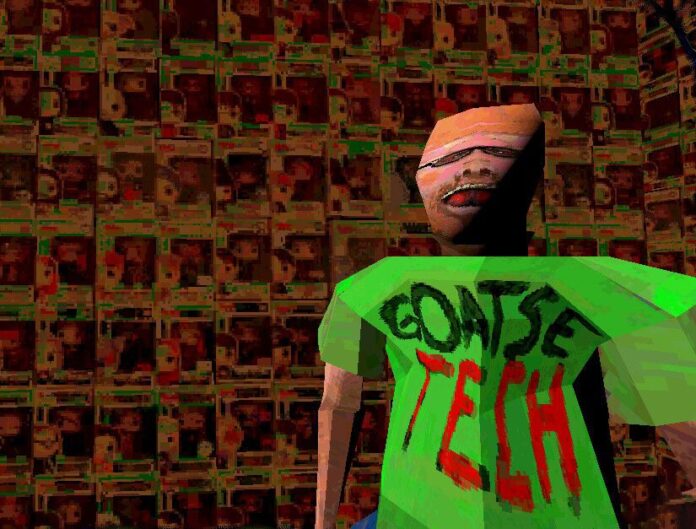 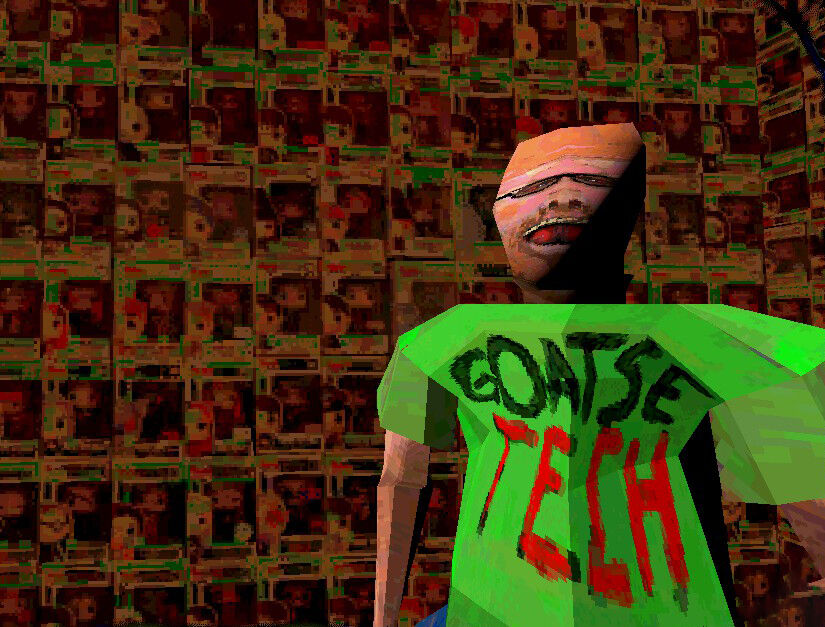 Ville Kallio, creator of cult hit FPS Cruelty Squad, has been posting progress updates on his subsequent recreation, an as-of-yet untitled shoot-’em-up extremely harking back to the 2001 basic Ikaruga.

The undertaking appears to have moved previous primary programming and groundwork to the implementation of backgrounds, the participant sprite, projectiles, and UI. You’re taking management of a fighter jet and have full motion round a portrait-oriented play space, with the HUD and semi-static artwork on the appropriate and left sides of the display. Kallio has but to implement the sport’s enemies, and is as a substitute specializing in placing collectively a baseline of artwork and easy mechanics up to now.

Regardless of the shift in style from Cruelty Squad, Kallio’s distinctive model nonetheless comes via, particularly within the artwork that sits on both aspect of the display. You may see a personality with a partially-implemented textual content field on the appropriate, maybe a pleasant NPC or mission management, and the left half of the display options what seems to be your fighter’s dashboard, with some method of throttle or reload mechanism factoring into the gameplay.

Kallio’s made a number of progress on the sport up to now month, however it’s unclear when the undertaking will launch or how complicated it is going to find yourself being. In his first tweet concerning the recreation, Kallio indicated that this is able to be a intentionally easy undertaking to achieve familiarity with the raylib programming library. Nonetheless, it is thrilling to see the creator of one among 2021’s standout games already displaying off what’s subsequent, and I am trying ahead to seeing his tackle a special style.

Ubisoft is giving away a free month of Ubisoft+