A new 3DMark GPU benchmark is coming later this year 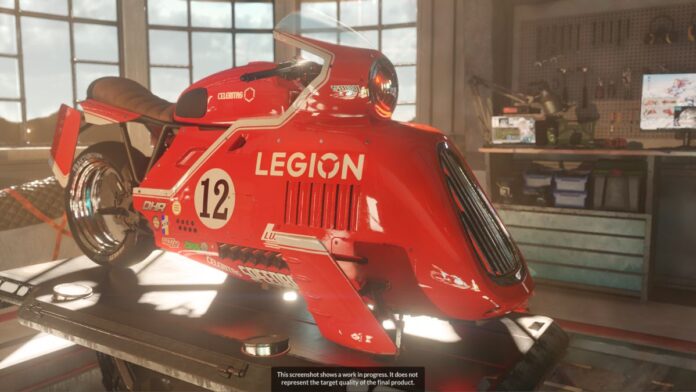 UL, the corporate behind the ever fashionable 3DMark benchmark has introduced a brand new take a look at to be launched later this 12 months. The 3DMark Speed Way benchmark is designed to punish DirectX 12 Final graphics playing cards. It is going to showcase real-time world illumination results with ray tracing. UL says there will probably be help for mesh shaders and variable charge shading.

This benchmark is sponsored by Lenovo’s Legion model which implies you’ll seemingly see it talked about all through the benchmark very similar to we see with Galax within the Time Spy benchmark and MSI in Hearth Strike.

UL says that Velocity Method will launch ‘later within the 12 months’ by Steam. We’d anticipate it to be launched as a standalone obtain straight from UL sooner or later as overclockers particularly won’t need to set up Steam to run the benchmark. It’s additionally unclear if present homeowners of 3DMark will probably be required to purchase Velocity Method or whether or not will probably be included as DLC.

3DMark stays a extremely fashionable benchmark however it may be a bit unbalanced close to its CPU exams and tendency to overemphasise the impact of a robust CPU. Nevertheless, exams just like the ray tracing subtest are brutal on graphics playing cards and we hope that this take a look at would be the similar. It is not only for present GPUs, however for these to come back over the following a number of years.

I’ve a love-hate relationship with 3Dmark going again a few years. As a former excessive overclocker, it was at all times a problem coping with GPU clocks and chilly bugs in the course of the subtests, in addition to the intestine wrenching feeling when a cross bought inside seconds of the tip earlier than crashing.

Although my days of ln2 overclocking have handed, I am positive I will find yourself with a few hundred or extra hours of Velocity Method use. Enjoyable, however type of unhappy too.

Spring Brings a Whole New Closet to A Gummy’s Life!