Final Fantasy 14 producer asks players to stop saying “Nice job!” to opponents and then setting off fireworks on their bodies 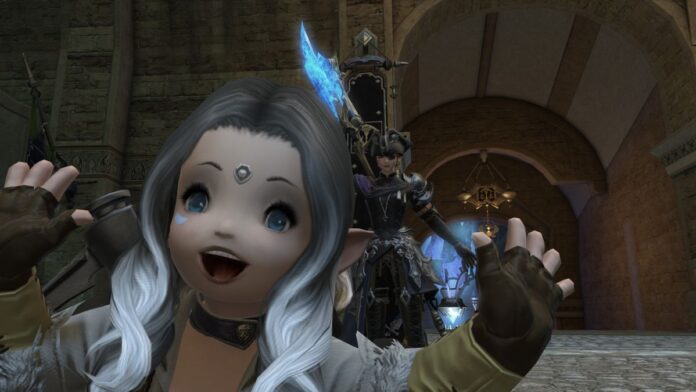 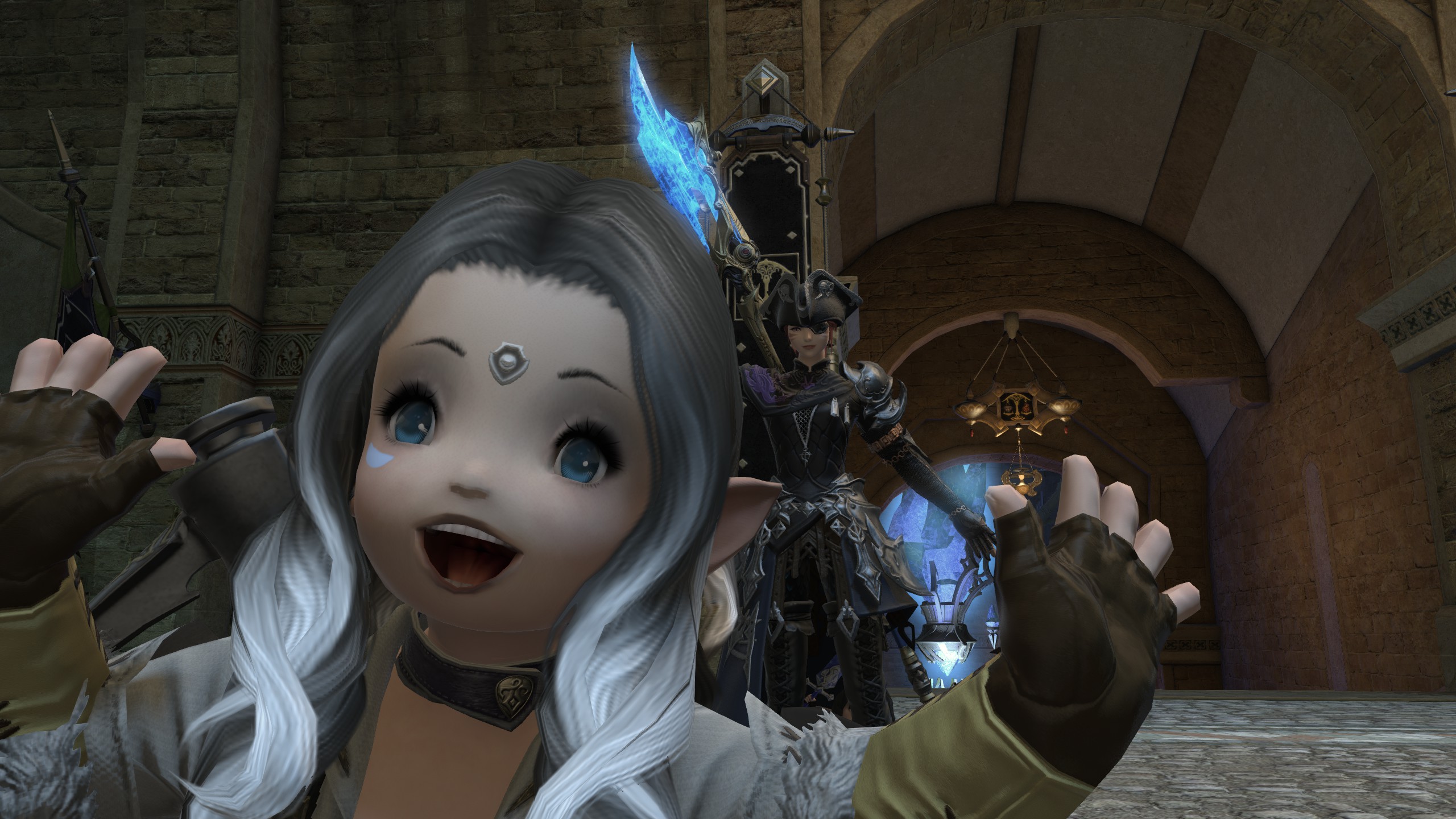 Closing Fantasy 14’s new 5v5 PvP mode, Crystalline Battle, has apparently led to such an uptick in unhealthy manners among the many gamers that the sport’s producer, Naoki Yoshida, directly addressed players in a information publish concerning their habits.

“We’re receiving an unprecedented variety of experiences regarding uncooperative/torpid or taunting habits throughout matches,” Yoshida explains, earlier than diving into the offending tendencies in additional element.

The “Uncooperative/Torpid” habits Yoshida singles out first is a bit arduous to pin down, although many people have doubtless witnessed a gaming teammate sandbag it out of spite not less than as soon as.

“All PvP content material, together with Crystalline Battle, is meant to be a battle/contest of talent between gamers,” writes Yoshida. “Contributors should carry their greatest to the combat, and because of this uncooperative or torpid habits is prohibited. Let’s attempt to do our greatest even in conditions the place defeat is imminent, no matter whether or not or not you are within the rewards.”

The meat of the publish, nonetheless, is an in depth record of different impolite antics that Yoshida politely asks Crystalline Battle gamers to cease indulging in:

It nearly would not bear mentioning that slinging abuse via the in-game chat or exterior social media is inexcusable, but it surely’s humorous to see genuinely nasty habits lumped in with the extra benign aggressive jabbing on this record.

Sarcastic use of a “Good Job!” or “Good Match!” fast chat strikes me as some classically good natured smack discuss, harking back to the “Very Good!” carvings from Darkish Souls, “What a save!” taunts from Rocket League, and the “I am Utilizing Tilt Controls!” flex from Mario Kart Wii. The map ping abuse additionally appears comparatively innocent, if annoying, and could possibly be addressed with a cooldown timer.

The funniest request is that gamers cease utilizing emotes and fireworks to taunt their opponents. Not less than 70% of an emote’s utility is for good natured PvP taunting in my opinion, and the fireworks strike me as the proper cheeky sendoff after outplaying an opponent. Perhaps I’ve simply let myself get too deadened to this kind of factor after years of Overwatch and League of Legends.

Yoshida wraps up the publish by reminding gamers that the FF14 workforce reserves the best to briefly droop them for 3 to twenty days for the listed behaviors, and that repeated or “exceptionally heinous” violations will lead to a everlasting ban.

SEC fines broker $125,000 for halting GameStop trades for 10 minutes, then denying it happened